When we move together, we can be an irresistible force for good and an agent for lasting change. Join us! >>

World Relief advocates on behalf of individuals and communities, as well as working to influence the policies and structures that create poverty and oppression.

We Are a Nation of Refuge, Not Rejection

For decades, the U.S. has simultaneously resettled refugees and operated the asylum system. The need for one does not diminish the other, and more people needing safety is no reason to restrict access to protection. For example, during the 1980s, the U.S. admitted more than five times the number of refugees (through resettlement and asylum) than were admitted last year.

As people who care about refugees - abroad and at our doorstep - we must make our voices heard. Join us in demanding that Congress stop the administration from ending asylum and refugee resettlement!

Sample Script: “I’m your constituent from [CITY/TOWN], and I urge you to hold the administration accountable to resettling refugees. In the last three years, the administration has cut refugee resettlement by more than 80%, from the historic average goal of 95,000 to just 18,000 - an all-time low. Our country can - and should - safely resettle more refugees and reunite more families. Refugees have contributed greatly to America in ordinary times, and have continued to show up for their new communities during the COVID-19 crisis, with many on the frontlines, including 161,000 serving as healthcare workers and 170,000 working in the food supply chain.

Please do everything in your power to see that the administration meaningfully consults with Congress and builds back refugee admissions to the historic norm of 95,000. My community welcomes refugees, and I urge you to reflect the best of our nation by supporting refugee resettlement."

Use the links below to tweet the following message to President Trump, The White House, and your senators and representatives:

My community stands with ALL refugees! The U.S. should continue to resettle #refugees! #wewelcomerefugees

Annual Refugee Admissions to the United States Since 1980

Stand with immigrant families in detention

Urge your Senators and Representative to: 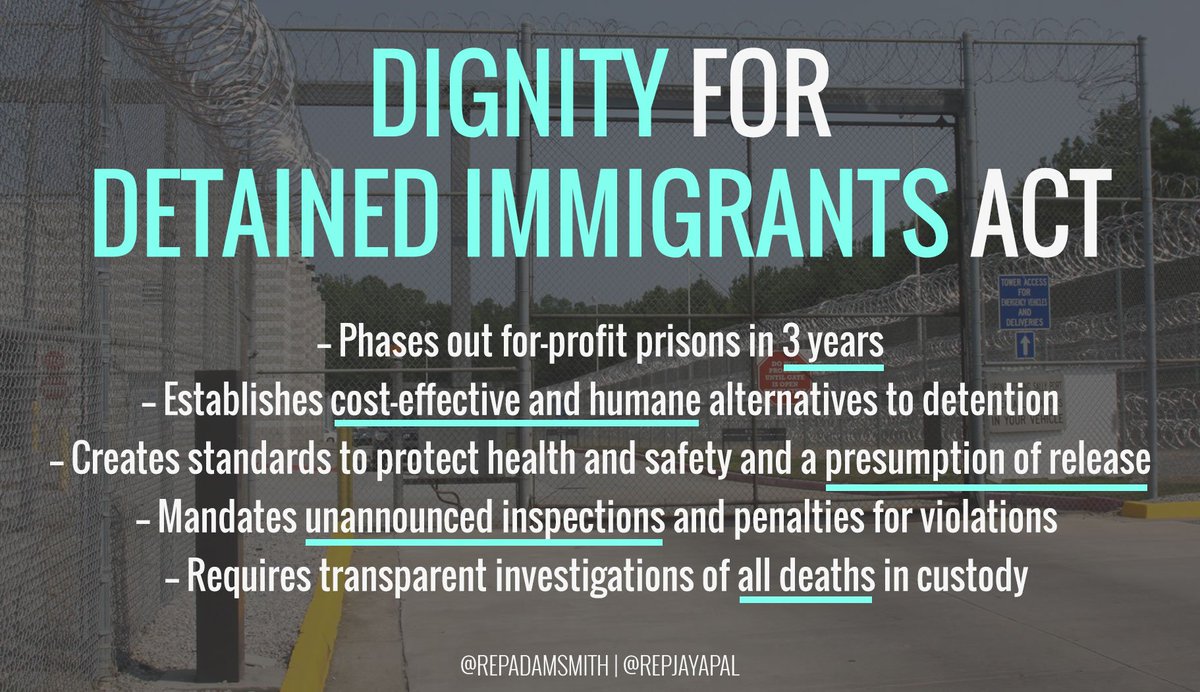